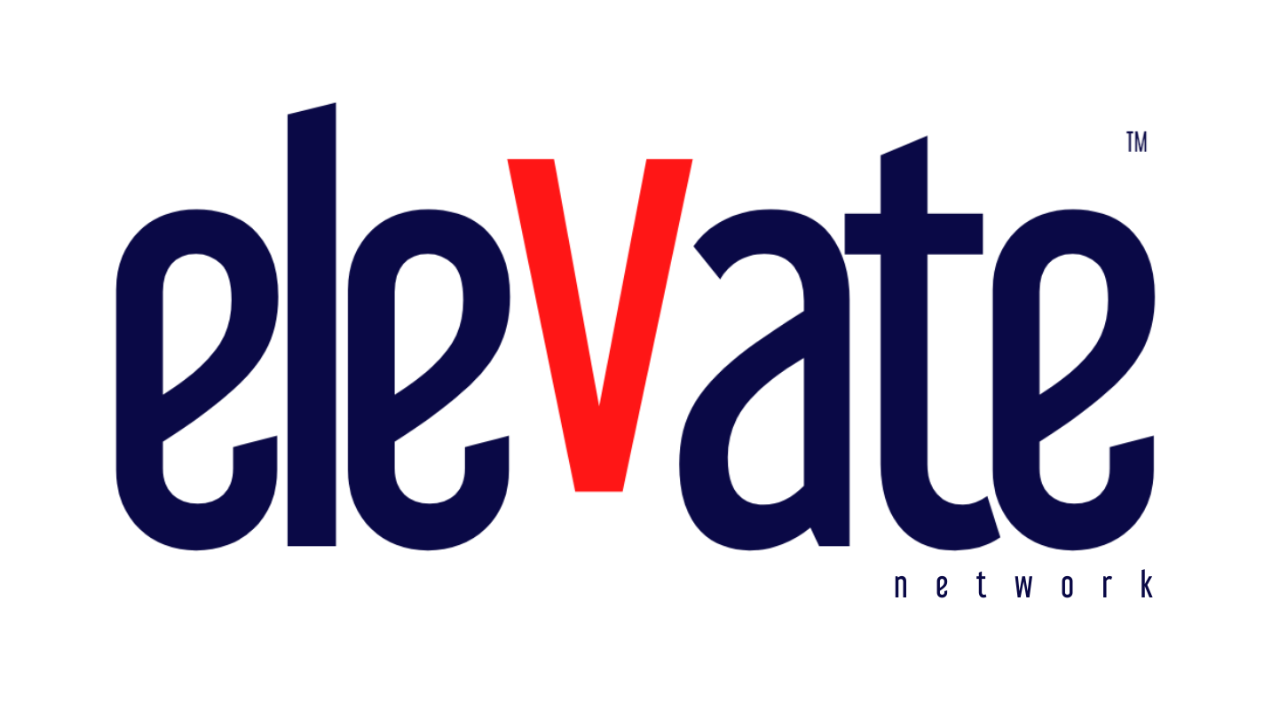 I hope I can help you understand that you will never obtain any substantial measure of success if you insist upon living your life as if you were looking back through the rear-view mirror.

This is a very common mistake many people have turned into a consistent habit. Many of us spend most of our present moments, “floundering around mentally,” in the dead and should-be-forgotten past.

I’m sure you have heard the saying, “Let the dead bury the dead.”?

In other words, stop looking back in your life and worrying about things that have already occurred and which you can no longer change. Pursuing that kind of mental activity will never lead to any worthwhile accomplishments in your life.

The resentment represents mental resistance to what has happened. It is an emotional rehashing or refighting of some past events. Like a broken record a person will keep reliving - replaying past injustices and the resentment becomes more potent with each replaying. . .

What has happened? - happened: let the dead bury the dead.

Guilt is another powerful negative emotion connected to resentment which forms part of the failure mechanism of a negative self-image. Guilt is an attempt to make right in the present, something one did or thought of as wrong in the past.

Since you cannot change the past. guilt is inappropriate.

So, the time has come for us to free ourselves from these mental shackles of the past.

I’m going to give you an AFFIRMATION TO RELEASE RESENTMENTS AND GUILTS, hopefully, you have a pen and paper handy. I willingly release the thoughts and things that have cluttered my mind. I release (Insert the name of anyone you hold resentment for) to their highest good. happiness, health and wealth, and me to mine.

I willingly release the thoughts and things that have cluttered my mind. I release (Insert the name of anyone you hold resentment for)  to their highest good. happiness, health and wealth, and me to mine.

When repeating this affirmation, make sure to do it with feeling and conviction – really own it!

That affirmation will help you to start letting go of the past. so now let’s begin the "healing process" by getting in touch with the wide variety of beautiful images, which we must form on the screen of our mind.

Build a big beautiful picture of the life you want to live. Then, begin to expect to receive the physical manifestation of each one of these images in our own lives.

All the great achievers of the past have been visionary figures; they were men and women who projected into the future and did not belabor over things that happened in the past.

They thought of what could be, rather than what already was, and then they moved into action to bring these things into their life.  Think of the magnificent legacy which these forward-thinking individuals have left for us living today.

Due to their amazing efforts, we are now able to enjoy breakfast in Paris, lunch in New York, and dinner in Toronto. We are now able to live our lives in brightness and light (twenty-four hours a day if we so desire).

We can hear the voice of a loved one on the other side of the ocean, merely by pressing some buttons on a mobile phone

All these miraculous possibilities, and so much more, are available to us, simply because ordinary human beings—like you and me— have built extraordinary images on the screen of their minds, of things which had never been here before.

The pioneering spirit of men and women of all faiths, creeds, and color has been put to great use.

Those praiseworthy individuals were able to look into the future, to see what could be rather than what already was, and then they ignored those who s said, “It couldn’t be done.”

Also, understand that all great achievers always expect to do great things and then they turn around and do them!

We are endowed with the same, basic mental tools which the Wright’s, the Edison’s and the Bell’s possessed, and we all have the God-given ability to employ those tools, just as they did.

All of us have been blessed with the mental capacity to gaze into the future and to see our lives in a richer and much more satisfying state.

Therefore, regardless of the present circumstances in which you find yourself, clearly understand that if you can build the image of something new in your mind, something that far surpasses anything that has occurred up until now, you have the ability to realize that result in the physical world. It could not be clearer, that all of us have been “Born Perfect”, in the sense of having a magnificent God-given potential, which we owe ourselves to nurture.